Anecdotal Evidence: Disturbance in the Universe

Part of an occasional series on "statistics."  A good statistician will tell you that those two words – anecdotal and evidence – never belong next to each other.  But I am only a mediocre statistician so I proceed without fear to present some anecdotal evidence on random topics.

Proposition:  There is currently a disturbance in the universe, and I am the cause.

I have been frying my tofu in bacon grease.   On more than one occasion I have done this.  Given the way things are going, it is clear that the universe is objecting.

Anecdotal Evidence:  The Common Household Husband asked for pancakes for dinner.  And bacon.

A quick word from Lemony Snicket:  the word “pancake” here means a cake of white ingredients, including flour, milk, and egg, lightly fried in a pan. Also known as flapjack, griddle cake, hotcake.  In this case, it is in no way related to the more time-consuming and mess-making potato pancake, a.k.a. latke.

Twenty-plus years ago my husband declared he never wanted to have pancakes for dinner, so I never made them.  Until Wednesday night.  Direct request for pancakes and bacon = disturbance in the universe.

I discovered that it takes practice to make great pancakes.  The pan has to be the right temperature, you have to have the right amount of grease, and you have to not flip them too early.  The first two batches ended up to be further evidence of the disturbance in the universe, caused by me.  They were underdone and oblong, followed by burnt.

Yes, I fried the pancakes in bacon grease. Maybe next time, to save the universe, I will use vegetable oil.

Anecdotal evidence:   I’ve been so busy doing all the usual things plus campaigning for reasonable candidates that I haven’t had the time or motivation to write.  I made those pancakes and started this post about five Wednesdays ago.

Anecdotal evidence:   When I type “pancakes” into Google to find basic ingredients of standard pancakes, the word is changed in the search bar to “PancakeSwap” which is some kind of evil crypto money.  This is definitely evidence of a disturbance in the universe.

Warning: I still have bacon grease to finish off, so the disturbance will be continuing.

Disturbances I refuse to take the blame for:

Our local school board meetings have made national news in the past few months for their sheer insanity and divisiveness.  How about yours?

We’ve had numerous Noah-worthy rain events in the past few months.  It’s definitely a disturbance in the atmosphere, but we know what causes it: human-activity-induced climate change.  And yet those who could do something about it are fiddling while Rome floods (along with many other places). 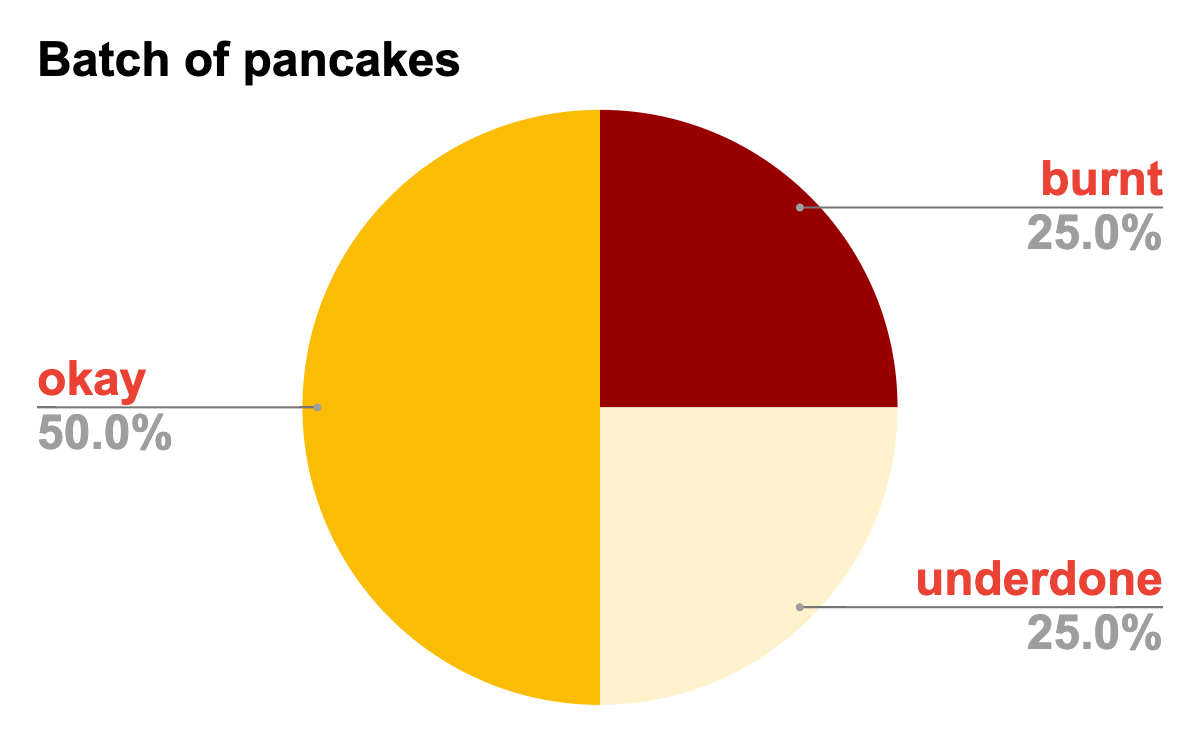 History of These United States, the month of October 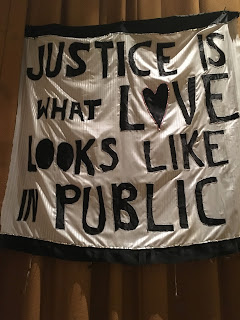 Selections from the Equal Justice Initiative History of Racial Injustice calendar.  I’ve chosen historical items from after 1900, with one exception this month.

(A few weeks later, that official resigned under pressure.)

His name is Jonny Gammage.  He was suffocated by the police officers’ use of force.  Charges against the police officers were reduced or dismissed.  One officer was acquitted by an all-white jury and later promoted.  The US Dept of Justice stated in 1999 that there was not enough evidence that unreasonable force had been used.

Oct 15, 1883 - This is not 20th Century but I am including it to remind myself of where we have been before in this country.

The SCOTUS said that the Civil Rights Act of 1875 did not apply to private entities, only to governments.

“The Supreme Court’s decision in the Civil Rights Cases eliminated the only federal law that prohibited racial discrimination by individuals or private businesses, and left African Americans who were victims of private discrimination to seek legal recourse in unsympathetic state courts. Racial discrimination in housing, restaurants, hotels, theaters, and employment, became increasingly entrenched and persisted for generations. It would take more than eighty years for the federal government to again attempt to outlaw discrimination with the Civil Rights Act of 1964.”

A recent attempt at a partial remedy.

Two Black boys, seven and nine years old, arrested and jailed for over three months after White girl kissed them on their cheeks.

[A mob of White men threatened to lynch the boys and their mothers.]