Stopping in Loneliness on a Pandemic Evening 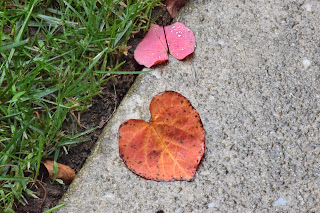 Whose love this is I think I know.
Their feelings are quite distant, though;
Though depth and distance don't relate
When joy and laughter hold their glow.

With distance, strength and sorrow find
A waxing, waning. Love can bind
Across a screen, a show, a call,
But cannot tell your truth of mind.

Inadequate, how words can be
Unable to write poetry,
How gestures, touches, simple modes,
Tell more than frail writers like me.

A poem for the covid-19 era

A few Fridays ago, Younger Daughter was having a difficult day, one of those days where the pressures of the world seemed too much.  On days like that, add pandemic restrictions, and loneliness sets in.  For some reason, we couldn’t talk at that moment, so I emailed her this:  “Do you know how much we love you?  We love you to the moon and back!”

In less than an hour, she replied with the above poem.  I think it captures the difficulty we are all in right now, at how to express our care and fondness for our loved ones over video chat.  Love can bind us together across a screen, and I am grateful that at least we have that technology.

This happened a few days after a family Poetry Slam - a gathering (my siblings,  and their young adult children and ours) over zoom where we each read a poem (no longer than 2 minutes reading time!).  There was not anything slam-like about it, but we had a great time. I recommend this activity.  So poetry was on our minds.

Note:  As you may have guessed, the poet is in debt to “Stopping by Woods on a Snowy Evening” by Robert Frost. 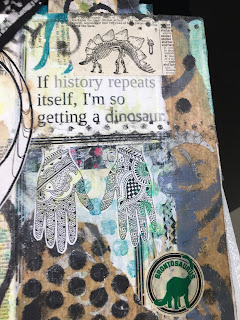 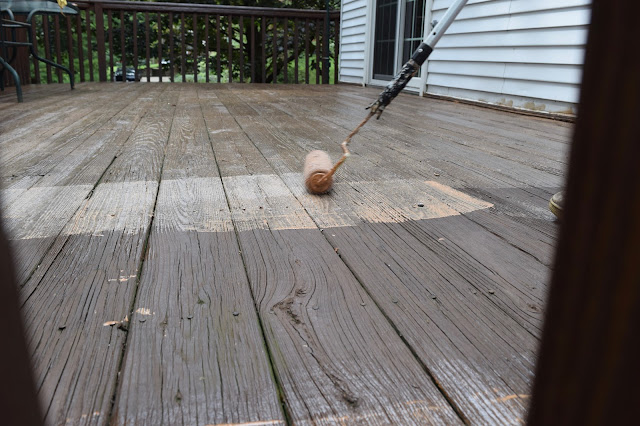 The Suburban Housewife Retelling of

the Parable of the Workers in the Vineyard

The kingdom of heaven is like a parent of teenagers who got up early in the morning to oversee the task of painting the deck.  It was an odious task, involving nasty-smelling paint and working out in the hot sun all day.  The parent decided she wanted someone to help her.  At first the parent woke her son out of a sound sleep.  He got up and, lo, readily agreed to help paint the deck, after the parent promised him ice cream at the end of the day.  By nine o’clock, the parent inspected the work, and saw that the son had painted one-fourth of the deck.  The parent went inside and found her daughter lounging around watching a movie on her ipod.  And the parent said to her, “You also go outside and help paint the deck.  Ice cream at the end.”

At noon, the sky clouded over and the parent saw that the deck-painting would have to be speeded up.  The oldest daughter woke up (she had gotten home in the wee hours of the morning, after going swing dancing all night). The parent told her, “You also go outside and help paint the deck.  Ice cream will be involved when you are done.”  At about five o’clock the parent saw that, despite the hard work of her three children, the task was not finished, and rain clouds were fast approaching.  She went inside the house, only to find her niece, who was visiting for a month, sitting on the couch reading a book.  The parent said, “Niece, I’ll give you ice cream when you are finished, if you will go out and help your cousins paint the deck.”

The son grumbled against his parents, saying that he deserved the banana split, because, lo, he had arisen at dawn and worked all day painting the deck.  But the parent said to him, “Thank you so much, son, for painting the deck.  We really appreciate all your hard work.  We promised you ice cream, and here we all are, getting ice cream.  We chose to reward you not by paying you all an equitable wage, because we know it would have cost us at least $300 to hire someone else to paint the deck for us, but by buying $20 worth of ice cream.  That was our choice.  We’re the parents, and this family isn’t a democracy.  We hope we can all enjoy our ice cream together.”

Because the teens had all studied economics and understood the principle of marginal rates, none of them complained.  They were also extremely grateful teens who recognized all the gifts their parents had given them over the years: teaching them to tie their shoes, putting them in their car seats, making that birthday cake in the shape of a train, buying them Harry Potter books, paying for a Netflix account, and, most of all, driving them all over God’s blessed creation, dag nab it.  In fact, in gratitude to their parents, these teens were overjoyed to paint the deck and viewed the ice cream as an extra.  Now THAT would be the kingdom of heaven.

About this parable, my husband said:

One person started complaining, and began asking questions about the staff:  Have they done what they actually were supposed to do, for their pay?  Where are the performance evaluations for the staff, and why aren’t they being followed?  That same person who went around and complained about everything went around to everyone, explaining how the leadership is messing everything up because they bollixed up their hiring system and payment system.  And then somebody says, “Why do we have a vineyard anyway? We should have a basketball court!”

For the record, the Common Household Son never grumbles against his parents.

“For the kingdom of heaven is like a landowner who went out early in the morning to hire laborers for his vineyard. 2 After agreeing with the laborers for the usual daily wage, he sent them into his vineyard. 3 When he went out about nine o’clock, he saw others standing idle in the marketplace; 4 and he said to them, ‘You also go into the vineyard, and I will pay you whatever is right.’ So they went. 5 When he went out again about noon and about three o’clock, he did the same. 6 And about five o’clock he went out and found others standing around; and he said to them, ‘Why are you standing here idle all day?’ 7 They said to him, ‘Because no one has hired us.’ He said to them, ‘You also go into the vineyard.’ 8 When evening came, the owner of the vineyard said to his manager, ‘Call the laborers and give them their pay, beginning with the last and then going to the first.’ 9 When those hired about five o’clock came, each of them received the usual daily wage. 10 Now when the first came, they thought they would receive more; but each of them also received the usual daily wage. 11 And when they received it, they grumbled against the landowner, 12 saying, ‘These last worked only one hour, and you have made them equal to us who have borne the burden of the day and the scorching heat.’ 13 But he replied to one of them, ‘Friend, I am doing you no wrong; did you not agree with me for the usual daily wage? 14 Take what belongs to you and go; I choose to give to this last the same as I give to you. 15 Am I not allowed to do what I choose with what belongs to me? Or are you envious because I am generous?’ 16 So the last will be first, and the first will be last.”