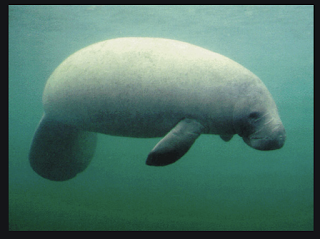 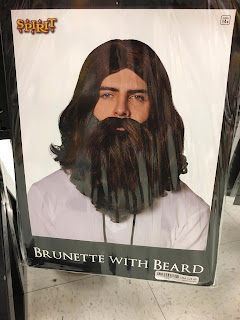 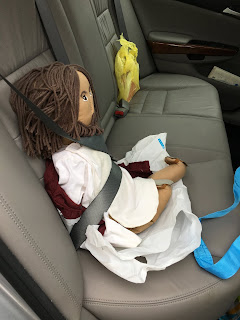 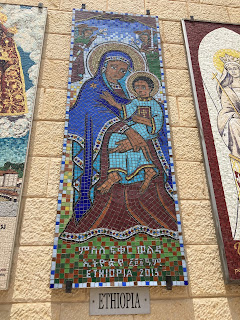 Below are the first lines of the books I finished reading in January.  I was fortunate to read several really good books this past month.

Book 1
My father’s family name being Pirrip, and my Christian name Philip, my infant tongue could make of both names nothing longer or more explicit than Pip.  So, I called myself Pip, and came to be called Pip.

Book 2
In the days when the judges ruled, there was a famine in the land, and a certain man of Bethlehem in Judah went to live in the country of Moab, he and his wife and two sons.

Book 3
Two years ago, the smoke detector went on overdrive in the middle of my latkefest.

Book 4
Even in death the boys were trouble.

Book 5
As fallible human beings, all of us share the impulse to justify ourselves and avoid taking responsibility for actions that turn out to be harmful, immoral, or stupid.

Book 6
I despised suits and ties.  For seventeen years I had been surrounded by suit-wearing, tie-choking, hat-flying church folk.  My teenage wardrobe hollered the defiance of a preacher’s kid.

Book 1
Great Expectations, by Charles Dickens.  First published 1860-1861.
A good tale.  One of my favorite aspects was the character referred to as “The Aged” – the elderly father of Pip’s friend Wemmick.  The Aged is stone deaf but seems to enjoy life anyway, and he knows how to make toast with butter.  Quite a contrast to Miss Havisham.  We readers ask: Are all the women characters in this book caricatures?  They all seem so extreme, whereas the male characters seem to have some depth and thoughtfulness about life.

Book 2
Ruth, the Bible.  Probably written in the 5th Century BCE.
Four short but packed chapters.  Much to ponder about dealing with unexpected loss. Interesting economics.

Book 4
The Nickel Boys, by Colson Whitehead.
Based on true events about a boys’ “reform school” (but really a prison) in Florida.
Read for book club.  I recommend this book.

Book 5
Mistakes were made (but not by me): Why we justify foolish beliefs, bad decisions, and hurtful acts , by Carol Tavris and Elliot Aronson , © 2007, 2015.
This book actually starts with a whole lot of quotes from famous people, to demonstrate the authors’ point.  Quotes from George Orwell, Supreme Court Justice Robert H. Jackson, Henry Kissinger, Cardinal Edward Egan, Jamie Dimon, McDonald’s Corporation.

The authors take a look at cognitive dissonance theory – why humans are so prone to need to self-justify, and all the trouble that gets us into.

Book 6
How To Be An Antiracist, by Ibram X Kendi.  © 2019.
First came the racist policy, then came the racist ideology.  My whole life I’ve thought it was the other way around.  (This is not the only book where I have seen this new-to-me thesis.) The fascinating thing about this book is that Kendi takes the reader through his own thought process.  His views changed over time.  There is hope.
Posted by Common Household Mom at 10:06 AM 1 comment: